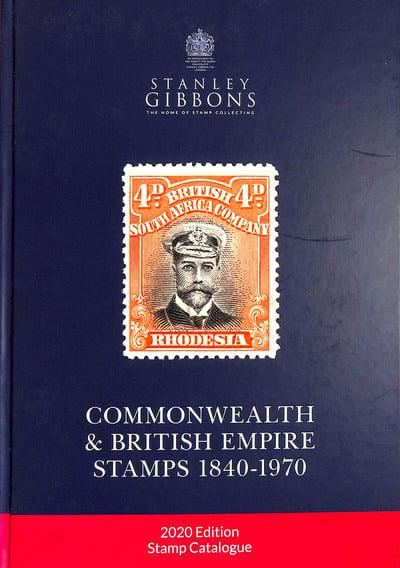 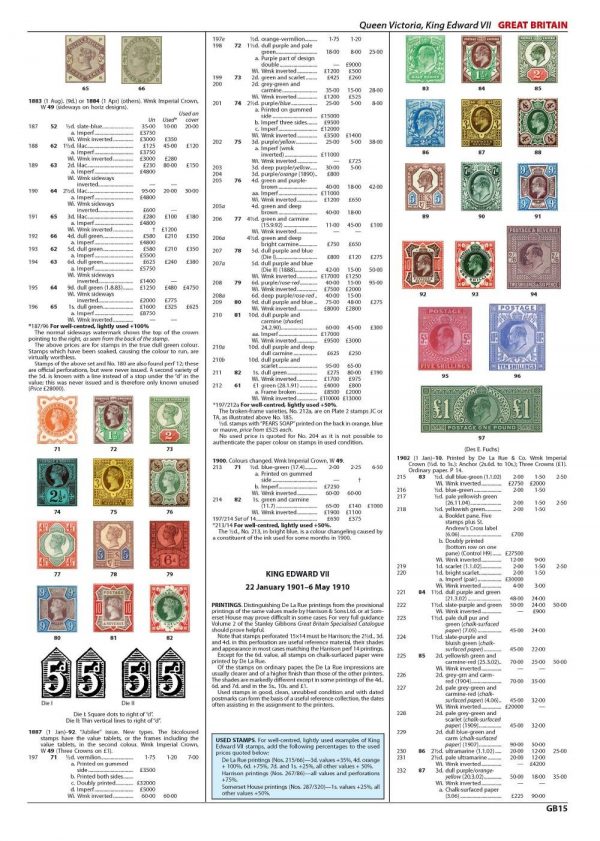 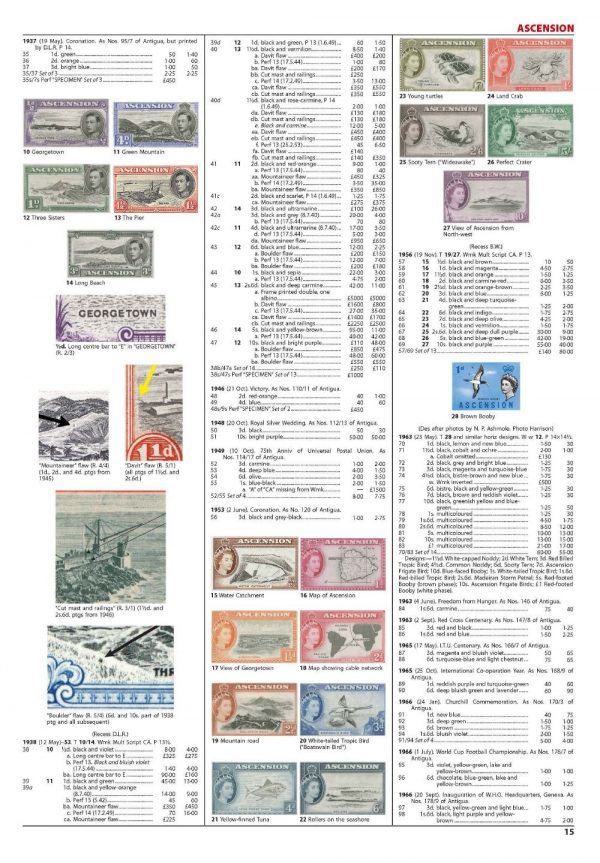 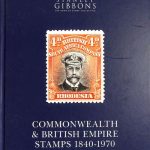 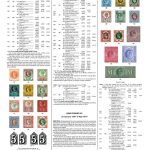 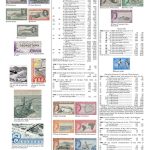 Guidance is given throughout the catalogue on subjects such as unusual usages, overprint settings, forgeries and much, much more. More such notes have been added to the latest edition.