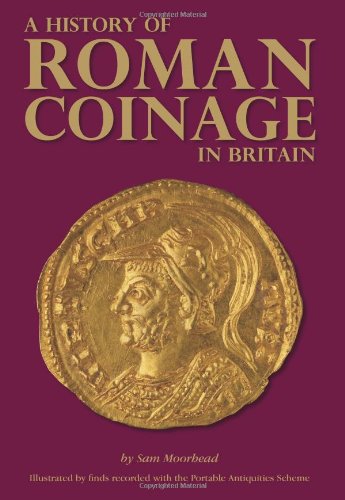 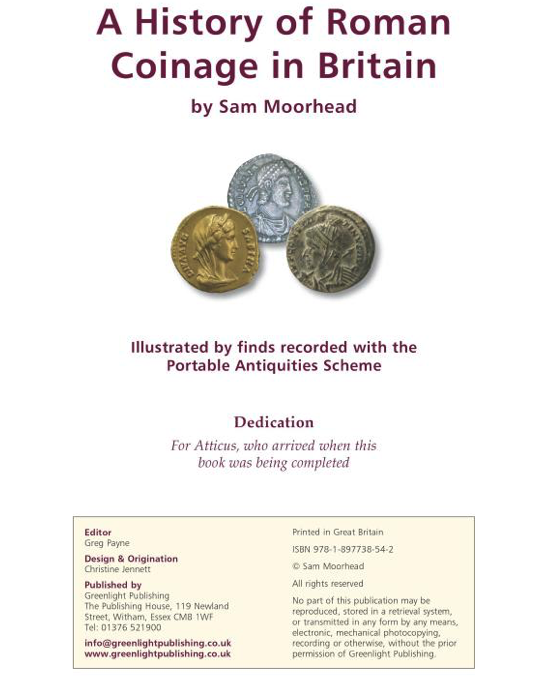 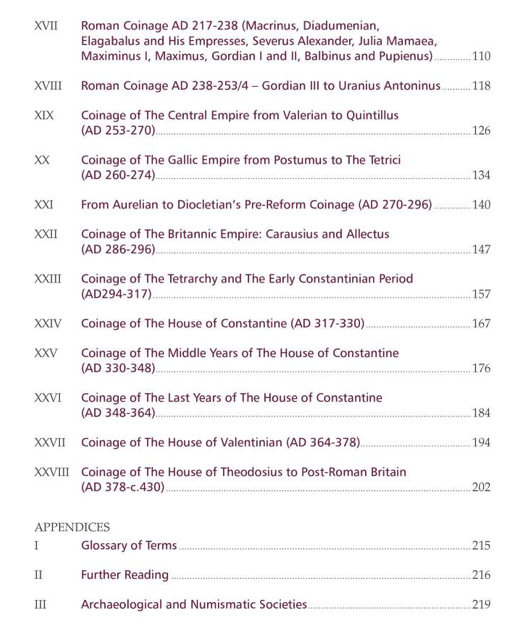 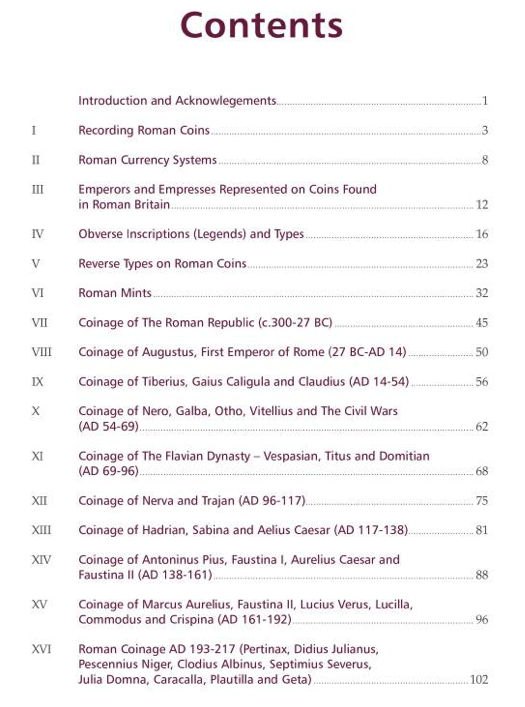 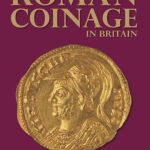 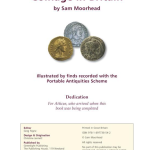 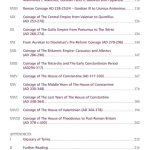 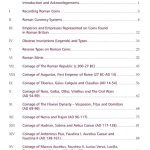 A History of Roman Coinage in Britain

A History of Roman Coinage in Britain

If you have a Roman coin that you want to identify look no further. If you want to delve deeper into the coin, emperor, or particular period the book is an excellent starting point for further and deeper research.