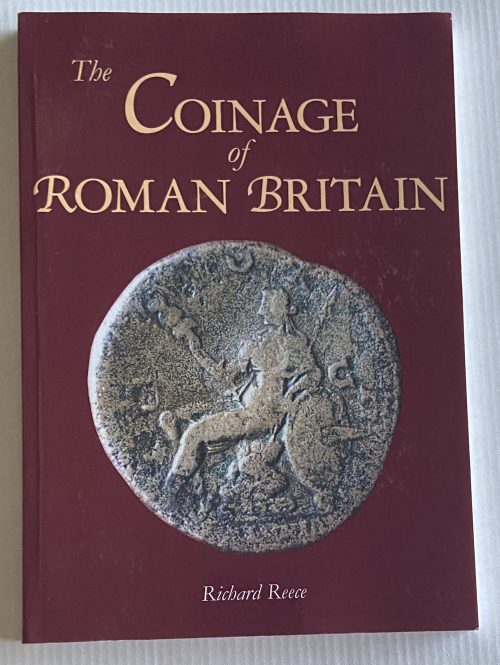 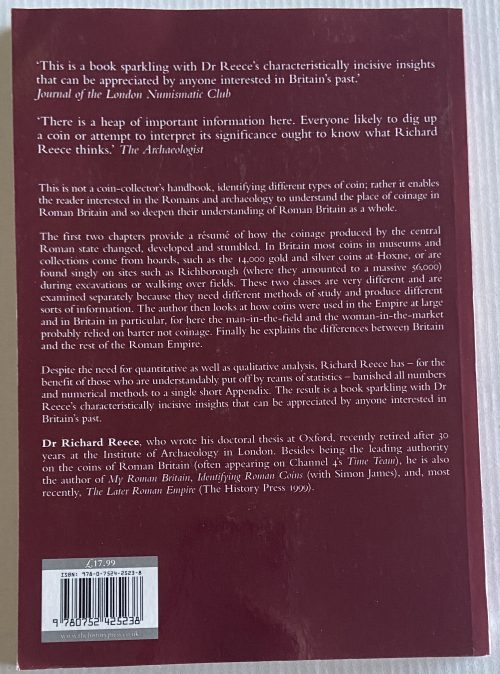 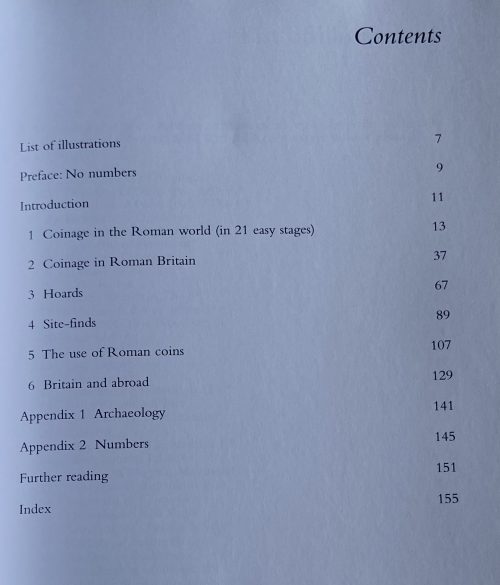 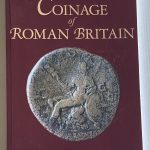 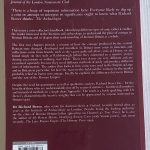 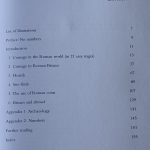 How the coinage of the central Roman state changed and developed.  The author looks at how coins were used in Roman Britain, and explains the differences between Britain and the rest of the Roman Empire.  The result is a book sparkling with Dr Reece’s characteristically incisive insights that can be appreciated by anyone interested in Britain’s past.