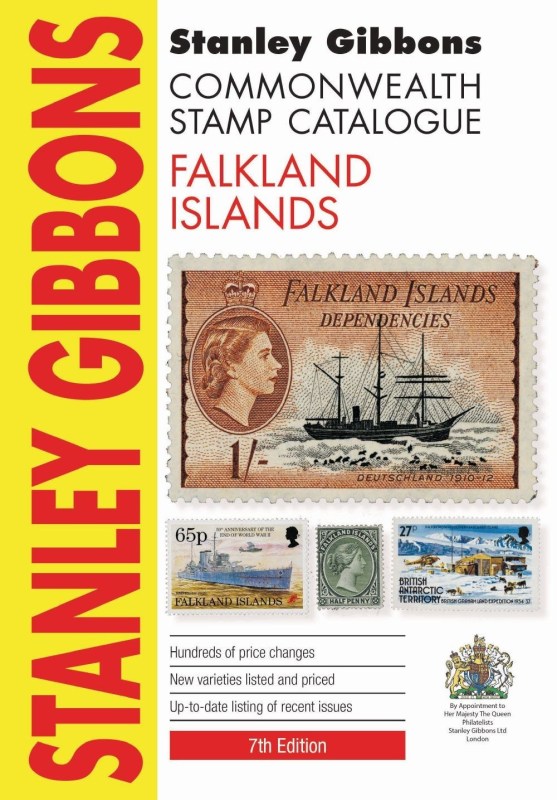 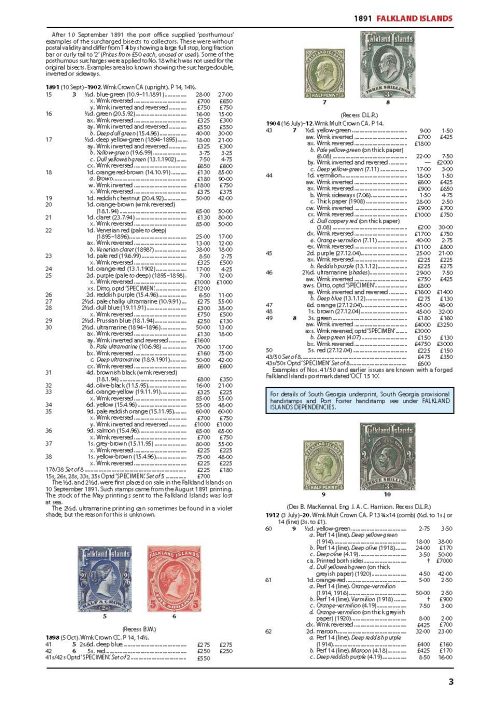 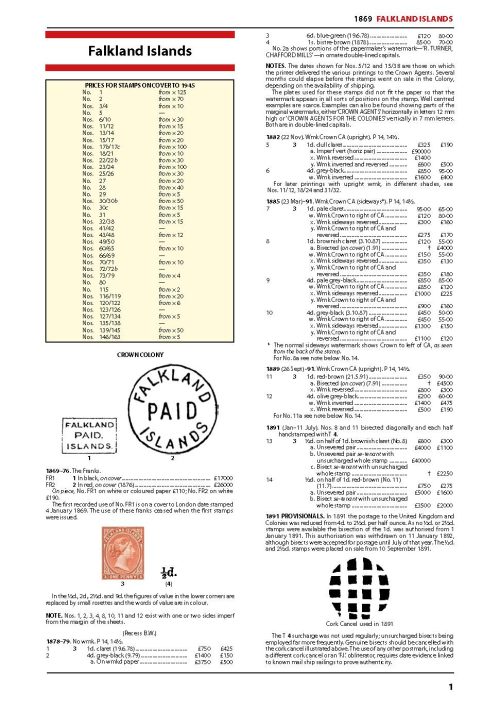 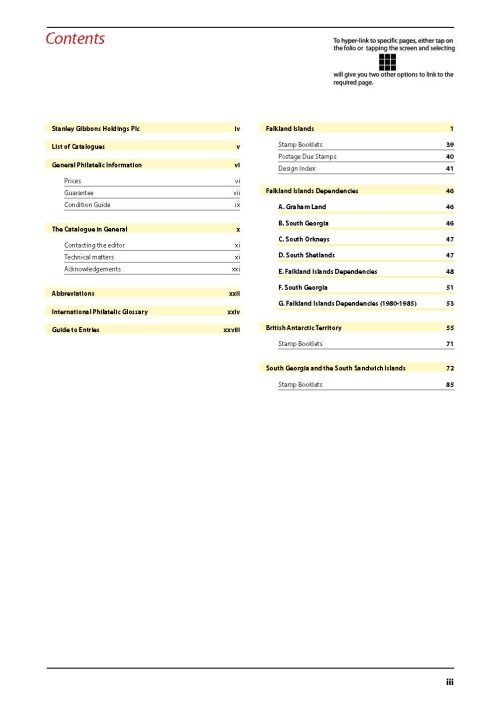 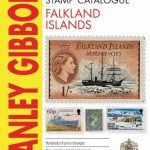 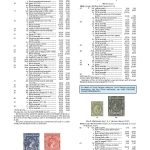 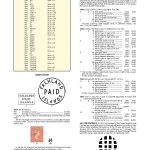 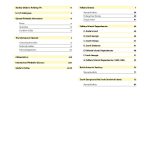 This catalogue lists and prices the stamps of the Falkland Islands, Falkland Islands Dependencies, South Georgia, British Antarctic Territory and South Georgia and South Sandwich Islands. Details of issues up to 1970 have been extracted from the Stanley Gibbons 2016 Commonwealth and British Empire Stamp Catalogue. Later issues have been updated and re-priced for this edition.

KEY SELLING FEATURES: • Includes Falkland Island Dependencies, British Antarctic Territory and South Georgia and South Sandwich Islands. • Watermark varieties, shades, plate flaws, major errors, guide to prices of stamps on cover to 1945 and Falkland Islands booklets and postage due stamps.• Priced listings of Falkland Islands stamps used in the Dependencies.• Details of issues up to 1970 have been extracted from Stanley Gibbons 2016 Commonwealth and British Empire Catalogue.• Later issues have been revised and updated especially for this catalogue, with a number of price increases to issues of the present century in particular • Falkland Islands design index included to aid the collector in identifying their stamps.• Illustrated in colour• A helpful guide included to aid the collector in using the catalogue. • Contact details are provided for societies with an interest in the Falkland Islands.• New for this edition: The prominent ‘Break in cloud’ variety on the 1½d. Centenary stamp is now listed (price £1200 unused) and a selection of the postcards found on Falkland Islands stamps used in the Dependencies are now illustrated. There are some significant price increases, to water mark varieties in particular, with the 1965 ITU 1d. watermark inverted (SG 219w) up from £2000 to £2750 and priced used for the first time (also £2750) .