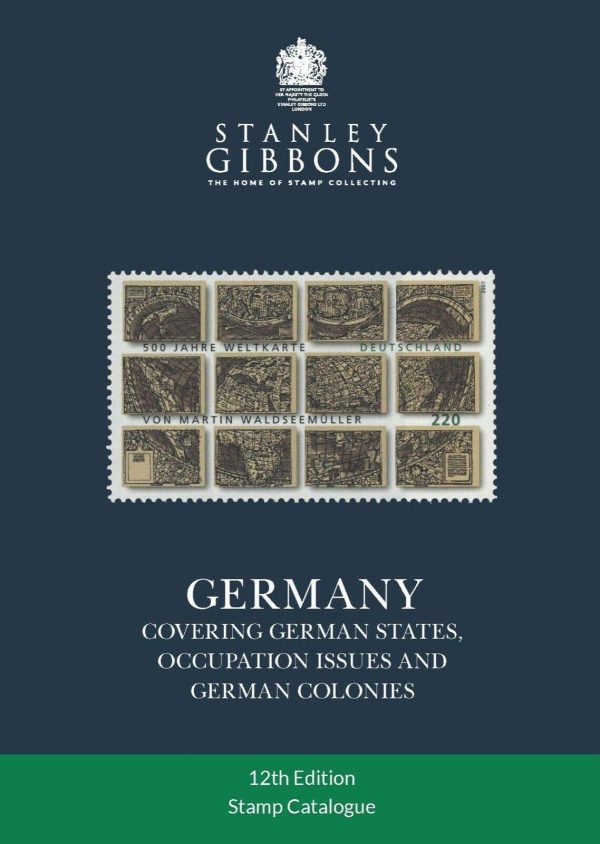 The Stanley Gibbons Part 7 Germany catalogue is the only one published in English that contains all the stamps of Germany from the early States, through the two World Wars, the reunification in 1990 up to modern-day Germany. Specimen stamps now added as well as the Germany flower series rewritten and now using Y prefix to make adding further additions easier for the collector.