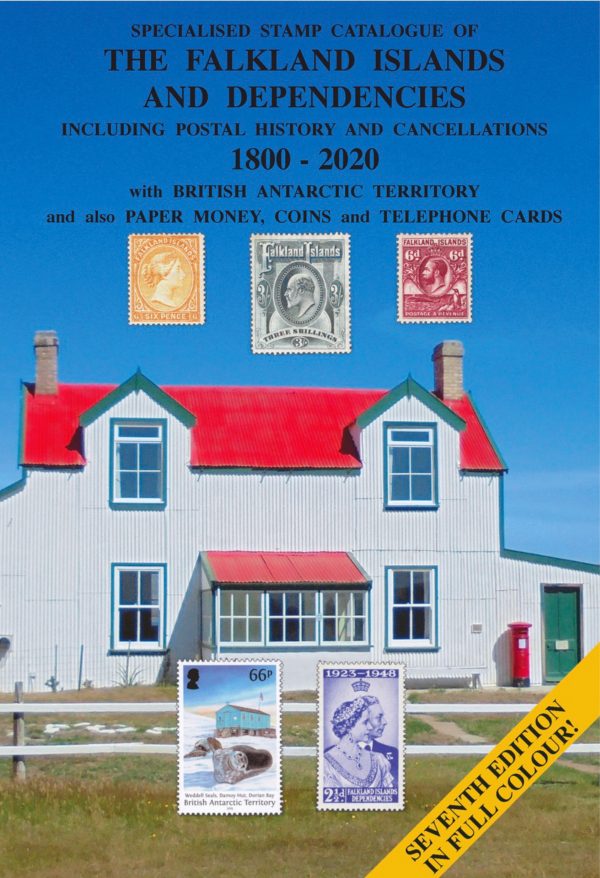 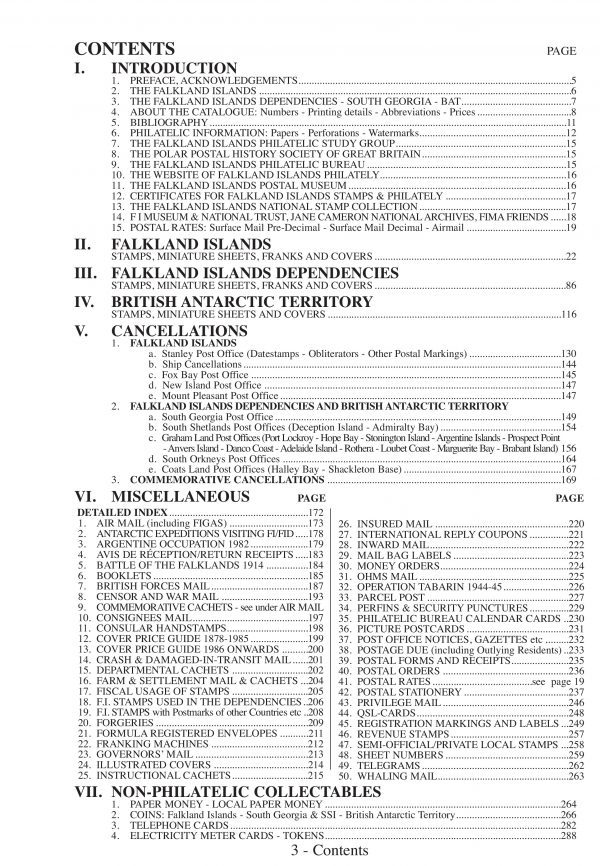 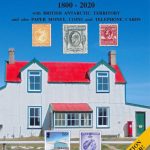 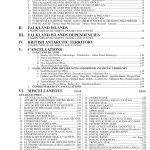 This is the most comprehensive stamp catalogue of Falkland Islands stamps ever produced. By Stefan Falkland Heijtz, FRPSL

This is the most comprehensive stamp catalogue of Falkland Islands stamps ever produced. In the catalogue you will find information about and prices (based on market values and auction realisations)

32 years after the first edition of this catalogue was published in 1988, and seven years after the sixth edition, this new catalogue continues where the previous edition ended, with many references to websites and online guides for even deeper knowledge!

A large number of varieties have been added as well, and the interest in many of these varieties is growing once they are listed in the catalogue. Some sections of the catalogue have been re-written, and a lot of details have been updated. The catalogue has grown by 16 pages since the 6th edition, and this is not only due to the addition of recent issues, but also to the expansion of earlier sections. The compressed listing of stamps issued after 1985 has been critisized by some, and it is possible that a more full listing of these stamps will be available online in due course. For now, all I can offer are the full listings between 1986 and 2006 from the 5th edition of the catalogue, which will be available to download for free as PDF files from my website.

Naturally everything else in the catalogue is entirely updated as well, including prices and data. An unbelievable amount of new information throughout the entire catalogue has also been added. There is probably not one single page which hasn’t been changed compared to the sixth edition, and many pages have been completely re-written!