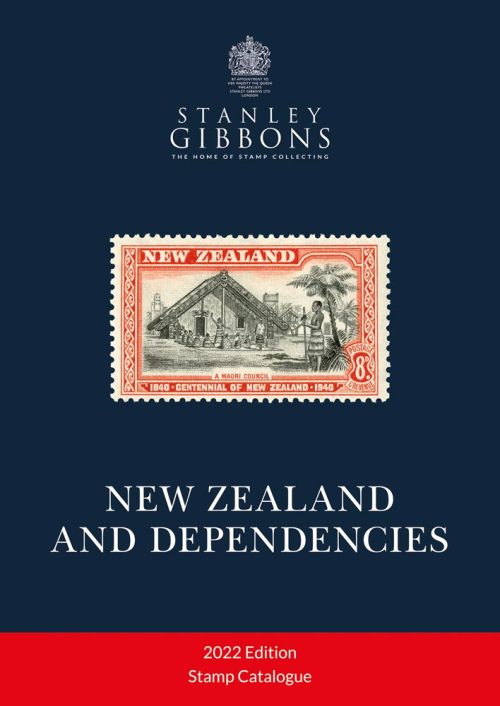 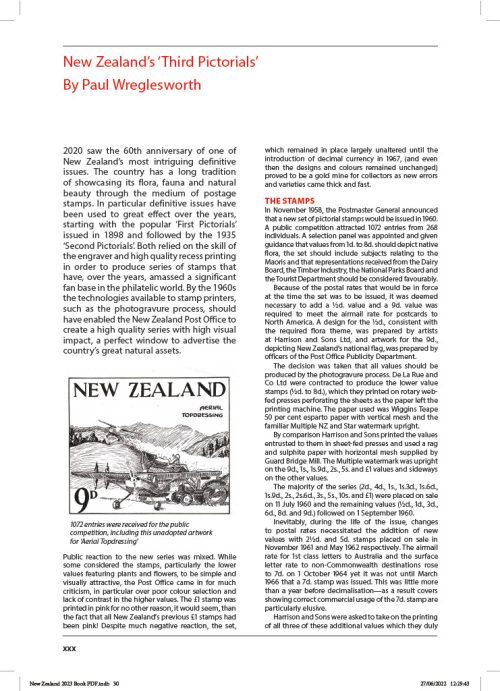 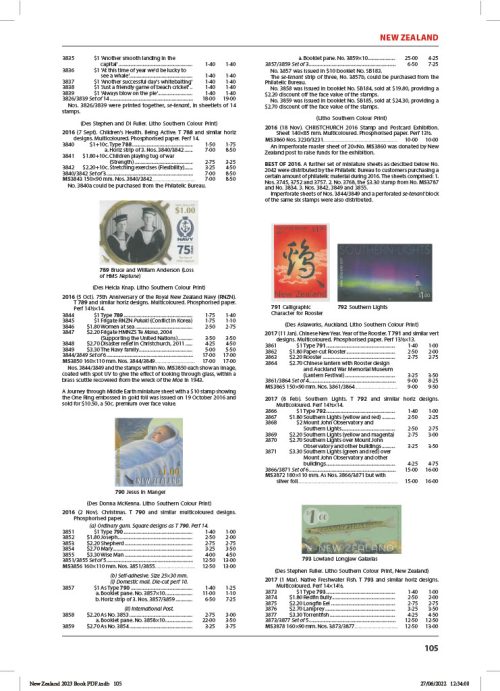 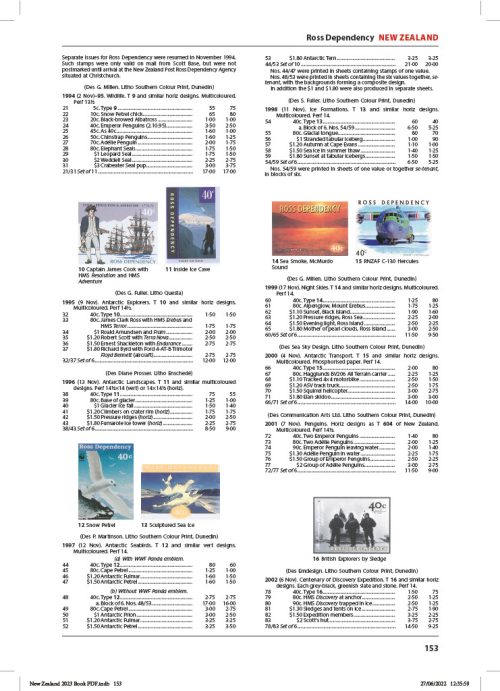 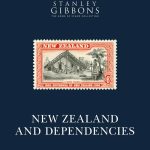 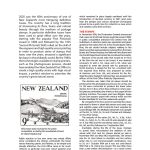 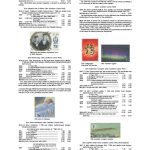 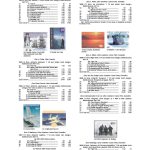 This catalogue provides a comprehensive priced listing of all New Zealand stamps from the early colonial stamps of 1855 to 2022. It also includes Antarctic Expeditions, Tokelau and Ross Dependency as well as pre-independence issues of Cook Islands, Niue and Samoa and listings for the New Zealand post office on Fanning, Washington and Pitcairn Islands.
Available late July early August.  reserve your copy by emailing now.

NEW FOR THIS EDITION:

New notes on the Silver Jubilee overprint varieties of Cook Islands and Niue.

The Stanley Gibbons New Zealand Catalogue is a detailed and highly informative catalogue, ideal for any collector who specialises in the stamps of this area.

Apart from the stamps of the current issuing country, the Stanley Gibbons New Zealand Catalogue covers a number of other areas of interest: